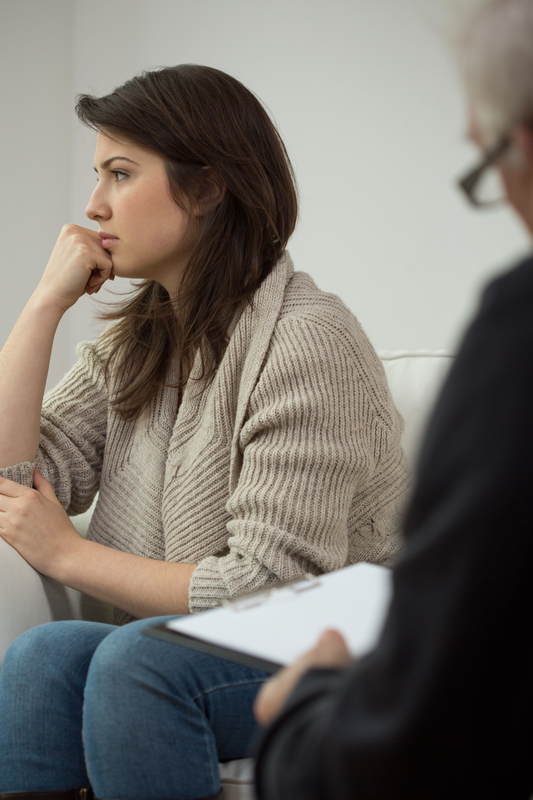 How is depression diagnosed? The answer isn't cut-and-dried; a wide range of tests are available to determine what your symptoms mean.

If you think you might be suffering from depression, the only way to know for sure is to see a doctor or mental health professional. Once you’ve made that important first step, your first question may well be: “How is depression diagnosed?”

The process starts with a doctor or mental health professional giving you a comprehensive assessment to determine whether you are indeed suffering from depression. Some of the things that might happen during that assessment are described below.

How Depression Is Diagnosed? Screening Questionnaires

You doctor will first ask you to describe your symptoms in detail. He or she also may use screening questionnaires or rating scales to help clarify whether depression is at the root of your problems.

Guidelines from the American Psychiatric Association recommend that people with major depressive disorder complete a rating scale—either administered by their doctor or self-reported—to assess the type, frequency, and severity of their symptoms. Using a rating scale to evaluate symptoms can help doctors and mental health professionals tailor the treatment plan specifically to you. They can also be used later on to determine whether treatment is working.

Rating scales may include any of the following:

How Is Depression Diagnosed? Physical Exams and Diagnostic Tests

In addition to having a detailed interview, you may need a physical examination and diagnostic tests to rule out illnesses that cause symptoms of depression, such as a thyroid problem, stroke, central nervous system tumor, head injury, or multiple sclerosis.

People with typical signs and symptoms of depression usually do not need to have a detailed physical work-up, but those with complex medical problems or whose symptoms do not neatly fit the diagnosis of depression (for example, they have fatigue and weight loss without sadness or loss of interest) should have a physical exam. 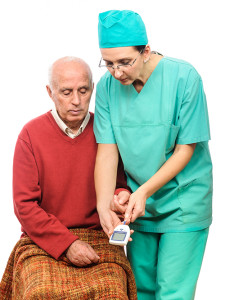 A blood test is used to rule out a number of issues that may be be contributing to your health woes.

Diagnostic tests may include:

Although blood tests can help pinpoint medical conditions, they can’t diagnose depression. However, several groups of researchers have identified promising genetic markers in the blood that may help differentiate individuals with and without depression.

In addition to genetic markers, scientists have also studied other biomarkers found in the blood, such as indicators of how well the body manages inflammation, maintains neuronal health, and balances the stress response. Researchers are even working on blood tests to help determine the risk that someone with bipolar disorder will commit suicide.

Once you’re diagnosed with depression, the next step is to get treatment. Even mild depression is unlikely to go away if you ignore it, and it may well worsen over time. Untreated depression often leads to greater problems in your life and can take a major toll on your physical health.