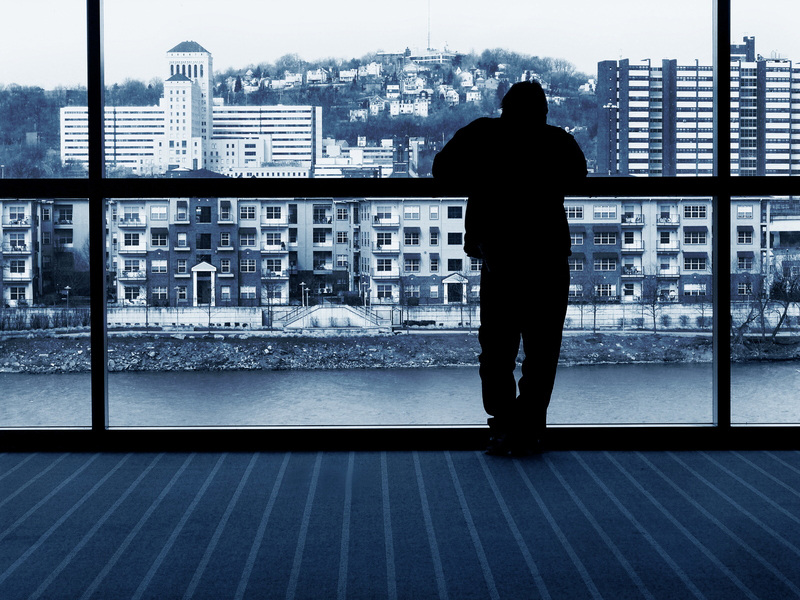 A relatively new classification of depression is known as persistent depressive disorder (PDD), or dysthymia. The dysthymia definition helps distinguish between people suffering from a single episode of major depressive disorder (MDD) and those whose depression lingers much longer. Dysthymia symptoms, while longer-lasting, are less intense than those associated with an episode of major depression.

A person is diagnosed with dysthymia (pronounced “dis-theigh-me-a“) when he or she has a depressed mood lasting for two years or more in addition to at least two of the following symptoms of depression:

Along with the symptoms above—all of which are used by doctors to identify the presence of dysthymia (also called dysthymic disorder)—-people with the condition may experience any of the following: 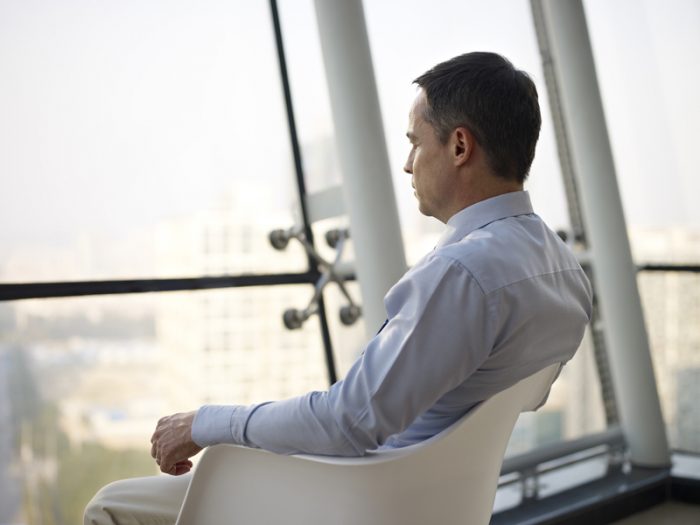 Dysthymic symptoms can include hopelessness, emptiness, and generally feeling down [Photo: © Imtmphoto | Dreamstime]

Unfortunately, it’s actually possible to suffer from both dysthymia symptoms and MDD, the more standard form of depression. This can manifest as a lower-grade depression lasting for years with worsening that occurs from time to time. For example, a person who has felt tired, “blah,” and unable to derive any real joy out of life for years but is now finding it almost impossible to get out of bed in the morning and is beginning to have suicidal thoughts could potentially be diagnosed with both conditions.

Many people with dysthymia symptoms suffer from the condition for so long that they don’t know what it feels like not to be depressed. In fact, they may not even realize they have depression, thinking their symptoms are just part of life.

The condition often begins in adolescence or even childhood, which contributes to the perception among sufferers that the symptoms are “normal.” Because of this, many people with dysthymia may not report their symptoms to their doctor.

Left untreated, dysthymia can contribute to the risk of developing a host of other problems. These include:

Dysthymia is associated with specific types of personalities. Notably, people with the following personality features are more likely to suffer from the condition:

People are also at increased risk for developing dysthymia if they have a family history of this or any other type of depression, if they have experienced a traumatic event in their lives, or if they have another mental health disorder.

Fortunately, dysthymia symptoms are treatable. As with other types of depression, antidepressant medication is the mainstay of therapy. Because symptoms have often been longstanding before the condition is treated, it is not unusual for dysthymia to be a little harder to treat than regular depression. That may mean you need to try a few antidepressants before you find the one that’s right for you. You may also need to add another medication, such as a mood stabilizer or atypical antipsychotic medication to your therapy.

Psychotherapy, frequently in combination with medication, can often be effective for dysthymia. A therapist can help you work through past traumas and identify longstanding negative thought patterns that may have been harming you for years. That sets the stage for making real and positive changes in your thinking and approach to life.