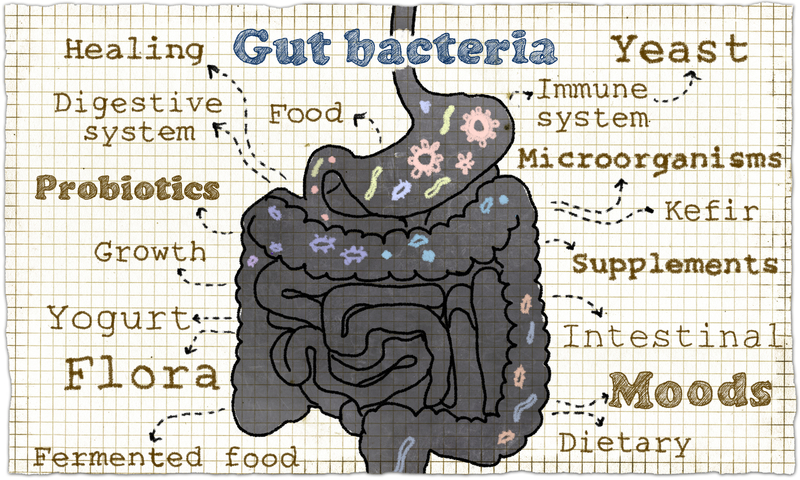 Is there such a thing as a best probiotic? Researchers are pointing toward "psychobiotics."

Scientists are increasingly interested in the relationship between our body’s natural bacterial flora living in our gut—or “microbiome”—and medical conditions that range from inflammatory bowel disease and heart disease to autism and depression. The microbiome appears to play a greater role in health and disease than previously recognized. Probiotics, defined as “good” bacteria necessary for proper bodily functioning, can be taken in supplement form and are believed to help support a healthy microbiome. But is there a “best probiotic”?

First, consider that there is increasing evidence that having the correct balance of probiotics in the gut is important for good mental health. Researchers from University College Cork in Ireland have reviewed the available scientific data on the role of probiotics in mental health and found studies that suggest probiotics may help control stress and improve mood. In addition, Canadian researchers have found that mice with a healthier gut biome seem to handle stress better.

Experts are not yet certain exactly how probiotics affect mental health, but they do have some strong theories.