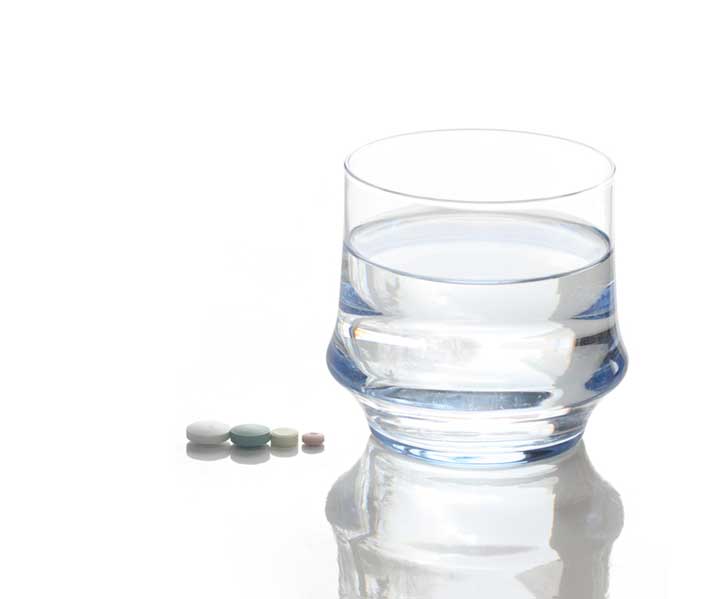 The FDA has issued a warning regarding the use of drugs used to treat osteoporosis. This warning has the potential of affecting millions of people considering the fact that between 2005 and 2009, more than 150 million bisphosphonate prescriptions were dispensed to outpatients, the majority of those being women.

Bisphosphonates – Fosamax, Boniva, Reclast, Actonel, Zometa, etc. – are a class of drugs aimed at preventing bone fractures and offsetting bone loss for people suffering from osteoporosis and other bone diseases. But recently, data on safety of the drugs raised concerns, and prompted the Food and Drug Administration to issue a warning regarding their long-term use. The analysis, published in The New England Journal of Medicine, cautioned about using the drug beyond 3 to 5 years; however, the warning fell short of issuing specific recommendations to discontinue chronic use of the meds. With as many as one in two people over the age of 50 being diagnosed with osteopenia or full-blown osteoporosis, the recent drug warnings are substantial and should not be overlooked or dismissed.[1]

The primary concern was that years after use the drugs may actually result in weaker bones in certain women, contributing to “rare but serious adverse events,” including unusual femur fractures, esophageal cancer and osteonecrosis of the jaw, a painful condition where the jaw bone decays.  Most disconcerting is that bisphosphonates are actually absorbed into newly-formed bone. So, the drugs can persist in the bones for years, long after a patient stops taking them. The bottom line is that based on the results of this study, researchers recommend discontinuance of bisphosphonates after 3 to 5 years unless there is serious bone loss.

Concerns about Bisphosphonates & Side Effects are Not New

Over the years, research studies have revealed multiple adverse effects from taking bisphosphonates:

Aside from the adverse effects listed above, the use of bisphosphonates is associated with multiple deleterious side effects including:

*Never stop or change medications unless directed by your doctor.

This article was originally published in 2017 and it has since been updated.