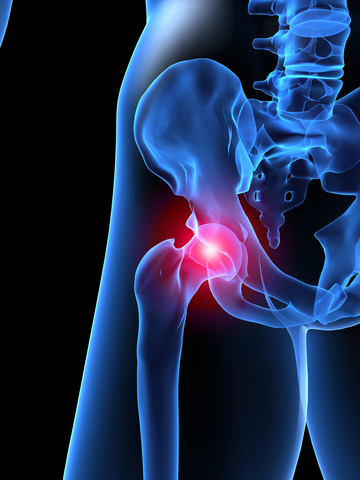 Osteopenia is where bone loss, as measured by bone mineral density, is abnormal but not as severe as osteoporosis.

What if you knew a common treatment approach has been shown to actually increase the risk of bone fractures?  That is almost as laughable and sad as the antidepressant drugs having increased risk of suicide as one of their side effects. There has to be a better way! We all know that osteoporosis is where the bones become very porous, break easily and heal slowly. Osteopenia is where bone loss, as measured by bone mineral density, is abnormal but not as severe as osteoporosis. If no attention is given to reversing osteopenia, the condition will likely progress to full-blown osteoporosis.  One in 3 women and one in 12 men over the age of 50 worldwide have osteoporosis.[1]  And, millions of Americans are currently taking medications for osteoporosis or osteopenia  – Are you one of them?

No doubt, the “standard of care” treatment for osteoporosis is prescription medication. Particularly, drugs called bisphosphonates (Actonel, Atelvia, Boniva, Zometa, Aredia and Fosamax) are the most commonly prescribed bone medications.  Truth be told, approximately 4.7 million Americans are currently taking oral bisphosphonates.[2] Unfortunately, research has uncovered that these medications have a sundry of alarming side effects.

A recent study presented at the 2012 Annual Meeting of the American Academy of Orthopaedic Surgeons revealed bisphosphonates – drugs supposedly used to strengthen bones – may actually increase the risk of a femur (thigh) fractures.[3]  That’s right – a drug used to prevent fractures actually causes fractures!  A second study, published in the Journal of Dental Research revealed that these same medications were associated with a risk of jaw bone disease called osteonecrosis of the jaw.  This a serious condition in which blood flow to the bone is reduced, causing death of bone tissue. Patients taking oral bisphosphonates were nine times more likely than those who didn’t to develop the condition![4] Furthermore, bisphosphonate have been linked to the development of certain cancers including cancer of the esophagus and stomach.[5]  Astonishingly, side effects of bisphosphonates can occur as early as a few months after beginning the drugs.

You might be asking… Isn’t there a better way to fight osteoporosis than taking drugs with all these side effects?  Logically, a medication used to prevent fractures that in turn, causes fractures, is worth second guessing!  Fortunately, there are several effective natural remedies available. While calcium often gets the most attention, there are many other important nutrients that can improve bone health: Magnesium, vitamin D, vitamin K, manganese, boron, zinc and copper, to name a few. Therefore, the first and most important step you can take in fighting this potentially debilitating disease is to begin a daily regimen of high quality supplements with a combination of these chief nutrients.  With proper supplementation, your body can slow down the loss of bone mass and even begin increasing the density of your bones.

It is important to note that supplements are not the only method of combating the disease and, in fact, the best results for reversing bone loss come from a multi-faceted treatment program.