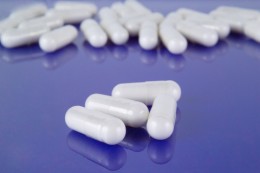 Knowing that antioxidant defenses are significantly decreased in elderly women with osteoporosis, and that oxidative stress impacts bone loss in women after menopause, Dr. Gianpaolo Mainini and colleagues from San Leonardo Hospital in Naples, Italy, evaluated the effects of alpha lipoic acid on bone mineral density in postmenopausal women. They enrolled 50 postmenopausal women with osteopenia in their study, randomly assigning half to receive alpha lipoic acid and other antioxidants (vitamin C, vitamin E, and selenium) plus calcium and vitamin D3, and half to receive only calcium and vitamin D3.

The subjects’ bone mineral density was estimated at baseline and after 12 months of treatment. Forty-four patients completed the one-year study: 23 in the alpha lipoic acid group, 21 in the control group. Treatment with alpha lipoic acid led to better bone mineral density scores compared to the control group and the differences were statistically significant.

Although these results showing alpha lipoic acid benefits were in a small population, the researchers concluded that oral supplementing with alpha lipoic acid and other antioxidant agents may mitigate bone loss in postmenopausal women with osteopenia.

How does alpha lipoic acid work to stop bone loss?

Previous laboratory and animal studies investigating potential alpha lipoic acid benefits in osteoporosis found that this compound inhibits osteoclasts, the molecules responsible for breaking down bone during the normal cycle of bone build-up and break-down.[2]  In osteopenia and osteoporosis, osteoclast activity outpaces osteoblast (bone-building) activity, leading to decreased bone density and increased risk of fractures. Reactive oxygen species are partially responsible for the increase in osteoclasts that cause bone loss in osteoporosis. The earlier studies showed that when alpha lipoic acid is applied to bone cells in the laboratory, it suppresses the formation of bone-degrading osteoclast cells in a dose-dependent fashion. It also was found in animal studies to reduce bone loss caused by inflammation.

Alpha lipoic acid is available as a dietary supplement without a prescription in the U.S. If you want to experience alpha lipoic acid benefits, try adding it along with vitamins C and E and selenium to your current osteoporosis treatment plan, aim for at least 600 mg alpha lipoic acid, 500 mg vitamin C, 400 IU natural vitamin E (d-alpha tocopherol), and 100 mcg of selenium per day on an empty stomach. The study also included 500 mg of calcium and 1000 IU of vitamin D per day. Of course, osteopenia and osteoporosis treatment and prevention will always require a comprehensive plan. The best results may be obtained by utilizing an integrative approach to therapy. 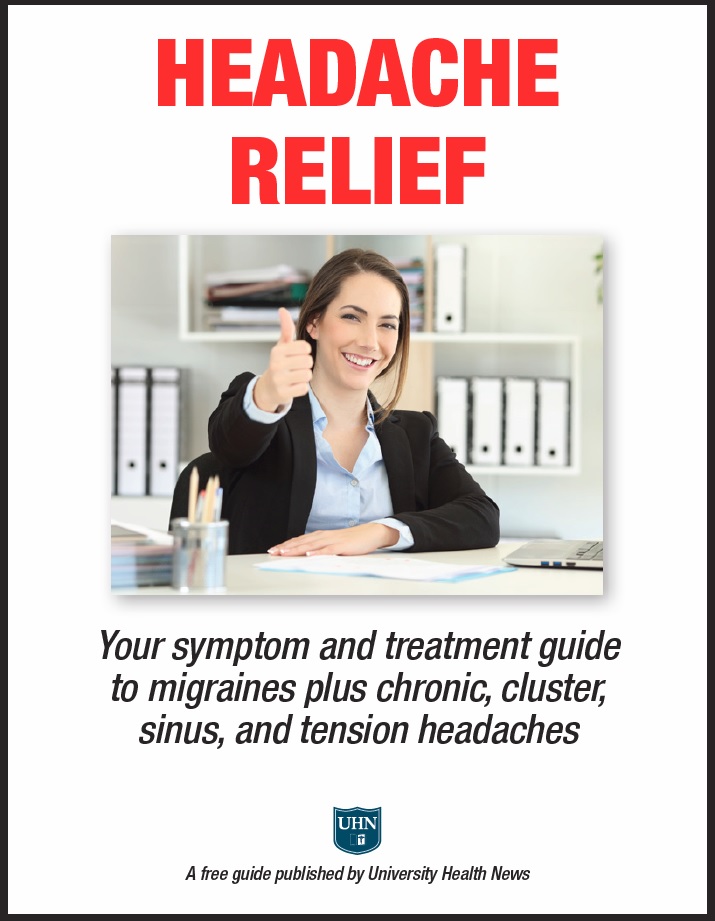 Your symptom and treatment guide to migraines plus chronic, cluster, sinus, and tension headaches