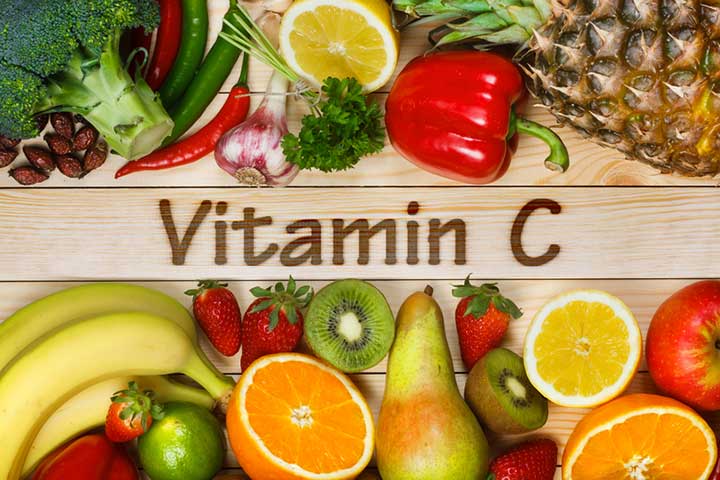 The groundbreaking study, although conducted in animals and not humans, shows for the first time in an animal model that vitamin C actively protects against osteoporosis.

British sailors became known as “limeys” in the 1700’s for carrying large stores of limes aboard ships in order to prevent the horrible loss of teeth, swollen gums, fatigue, and other symptoms of scurvy. Little did they know that the cause of their often fatal scourge was vitamin C deficiency—they simply knew that eating citrus could prevent it. Since that time, vitamin C was discovered and has become known for much more than scurvy. Research on vitamin C continues to this day, and much of the most recent research is on the role of vitamin C in natural osteoporosis treatment and prevention.

The world has known for some time that low amounts of vitamin C can cause brittle bones. And while it’s also been known that higher vitamin C intake is associated with higher bone density, it was not until very recently that research began showing that vitamin C actively protects against osteoporosis. Late-breaking research, including a just-published study conducted at the Mount Sinai School of Medicine, shows that supplementing with large doses of vitamin C prevents bone loss and may be an excellent nutrient for natural osteoporosis treatment.[1]

The groundbreaking study, although conducted in animals and not humans, shows for the first time in an animal model that vitamin C actively protects against osteoporosis. The study’s researchers are touting it as having profound health implications. “What this study shows is that large doses of vitamin C, when ingested orally by mice, actively stimulate bone formation to protect the skeleton,” said lead researcher Mone Zaidi, MD, Professor of Medicine and Director of the Mount Sinai Bone Program.[2]

According to Dr. Zaidi, “it does this by inducing osteoblasts, or premature bone cells, to differentiate into mature, mineralizing specialty cells.” Like the Mount Sinai researchers, researchers at Baylor College of Medicine in Houston have also found that vitamin C stimulates the development of osteoblasts that make new bone, thus enhancing new bone formation. In addition, they found that vitamin C suppresses osteoclasts, which promote bone breakdown.

This dual role that vitamin C plays in the constant renewal of bone is crucial to the structure of healthy bones and in preventing bone loss; and it indicates how suboptimal levels of vitamin C in the body leads to the development of osteoporosis. Most osteoporosis treatments, such as the bisphosphonate drugs Fosamax and Actonel, act by only one mechanism: the suppression of the function of osteoclasts, and hence block bone breakdown. Vitamin C has been recognized as one of the few treatments to also stimulate osteoblast formation so that new bone is made.

More research is sorely needed to determine the effectiveness of natural osteoporosis treatment with vitamin C supplementation in humans. Researchers must also determine the optimal dose to help prevent and treat osteoporosis in human. But it is clear at this point that vitamin C is very involved in healthy bone structure and should not be ignored as a bone building nutrient.

If you have been diagnosed with osteopenia or osteoporosis, do not leave vitamin C out of your natural treatment plan for healthy bones. Excellent food sources of vitamin C, according to the George Mateljan Foundation for The World’s Healthiest Foods, include broccoli, bell pepper, strawberries, oranges, lemon juice, papaya, cauliflower, kale, mustard greens, and Brussels sprouts. Make sure to not ignore calcium, vitamin D, and other natural osteoporosis treatments since a well-rounded natural approach is thought to be most effective.