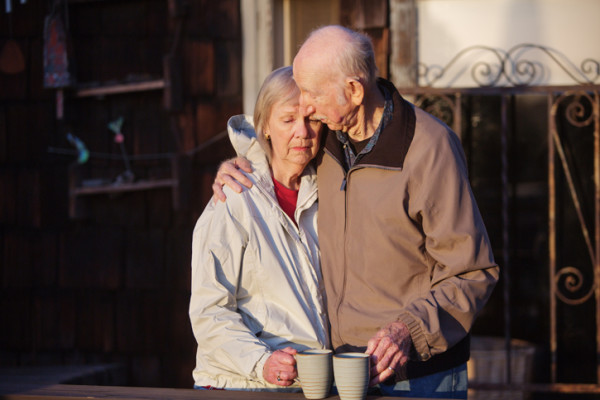 As we age, our bodies become more susceptible to various aliments; the so-called "Big 12" are discussed here.

For both the youthful and the elderly, diseases can be a reality, and they require attention. Many different diseases can affect the human body, but certain ones rank among the most common causes of major illness in older adults. Some of these elderly diseases affect both men and women and others are gender-specific. Here’s a closer look at the “Big 12.” 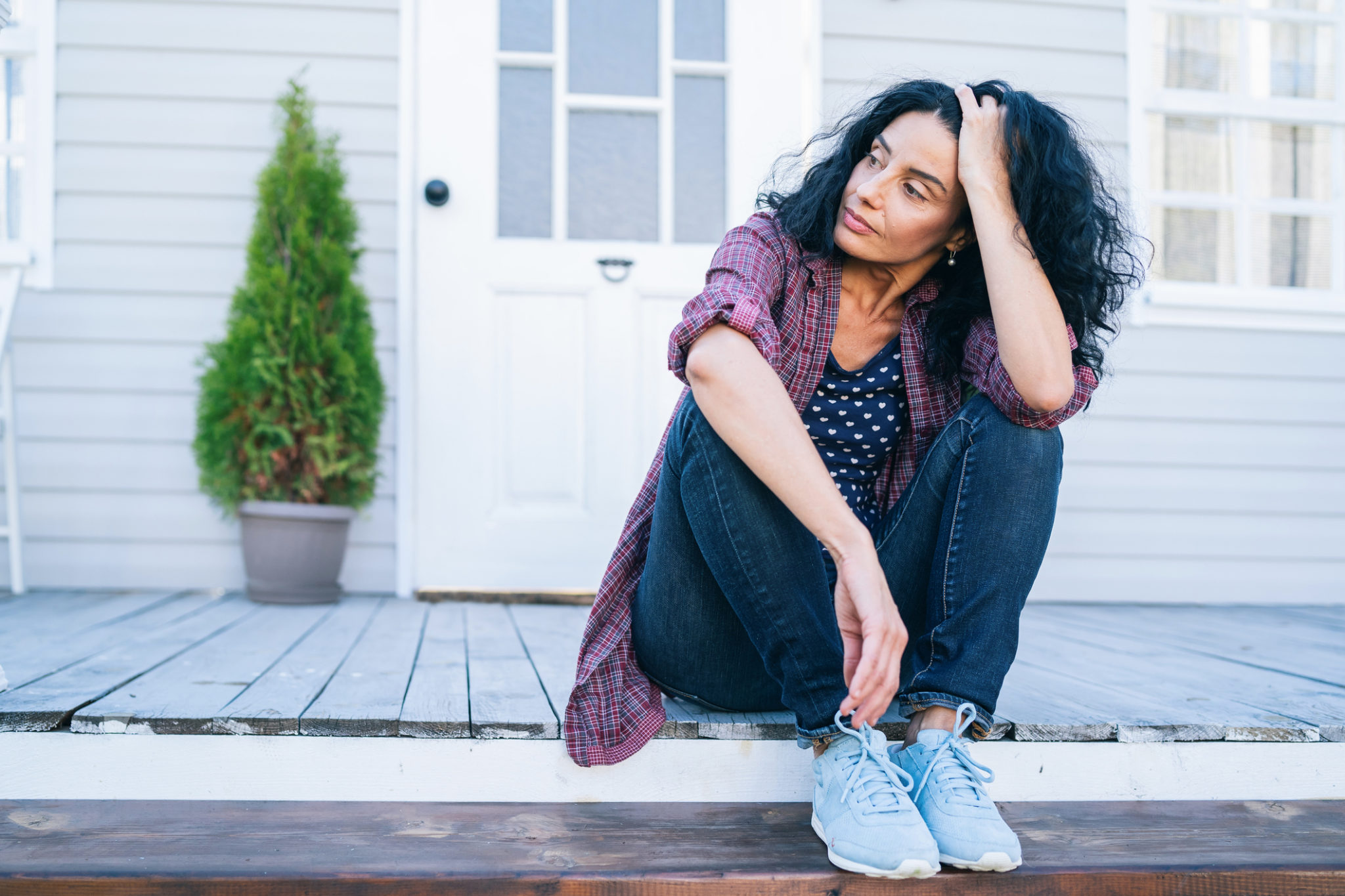 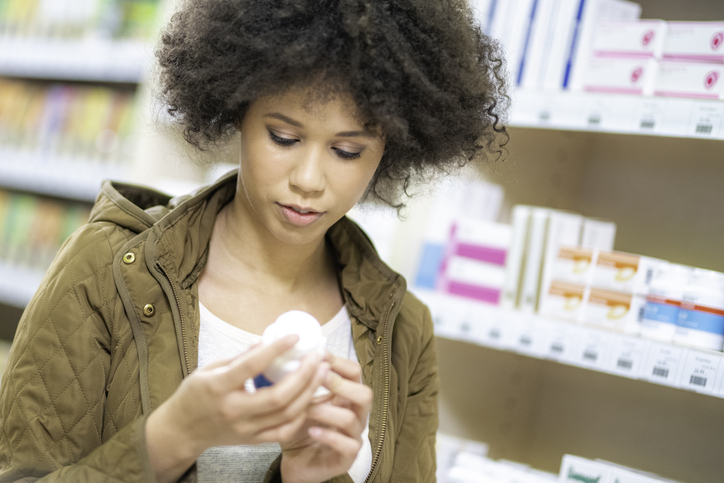 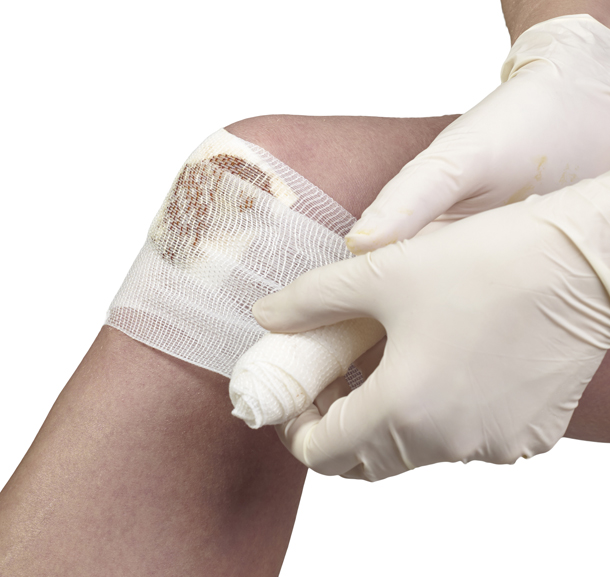